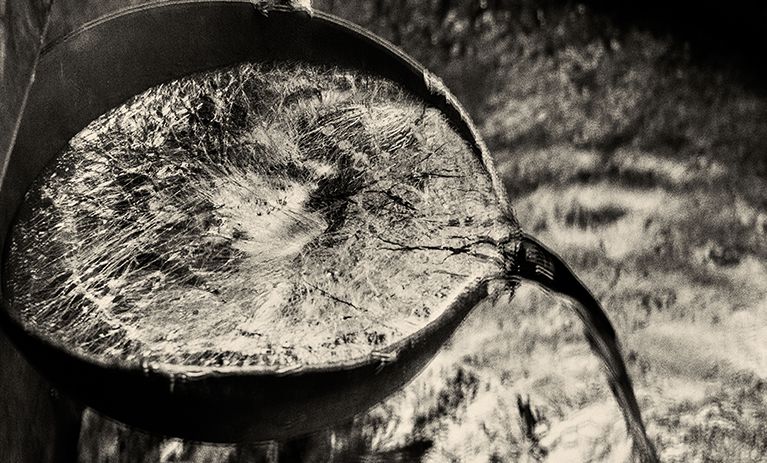 Penfolds is celebrating a collaboration with Europe’s most respected French glassmaker, Saint-Louis, to acknowledge the art and culture of a service ritual long associated with the flagship Grange. This collaboration also recognises the first commercial release of only five 2012 Grange Imperial 6 litre bottles available on the planet.

The distinctive hand-made crystal objet d’art service vessel, Penfolds Aevum Imperial Service Ritual, was designed exclusively for the 2012 Grange Imperial. It precisely balances and elevates the Imperial to facilitate the perfect pour. As part of the collaboration, a limited edition release of smaller sculptured decanters Penfolds Aevum Crystal Decanter, accompany the 750ml 2012 Grange and are also available. Each decanter features the striking diamond cut, a signature hallmark of Saint-Louis. Hand-blown, hand crafted. This is the first time Saint-Louis, who has been making handcrafted crystal objects in France since 1586, has collaborated with a global brand outside of Europe.

Tammy Atlee, Penfolds Senior Global Marketing Manager said, “We wanted this project to push the creative boundaries on how a luxury collaboration is visualised and digitalised.”

Leagas Delaney created the digital content films and photography that captured the journey of these pieces and their creation as part of the continued strategy to establish Penfolds as a global benchmark of excellence in fine wine. Both the photography and films catch a stolen glimpse into the world of wine, hand-blown crystal and French pewter smiths. Captured by legendary photographer Sarah Moon, they transcend time and provide a truly artistic approach unlike anything ever seen before for a collaboration project.

Following the official debut of the full length film at a VIP launch event in Paris, the film was released online last October via digital and social channels supported by a 15” cutdown and 15” trailer. The photography is featured in a special limited edition book only distributed to the five owners of the Penfolds Aevum Imperial Service Ritual (6 litre). 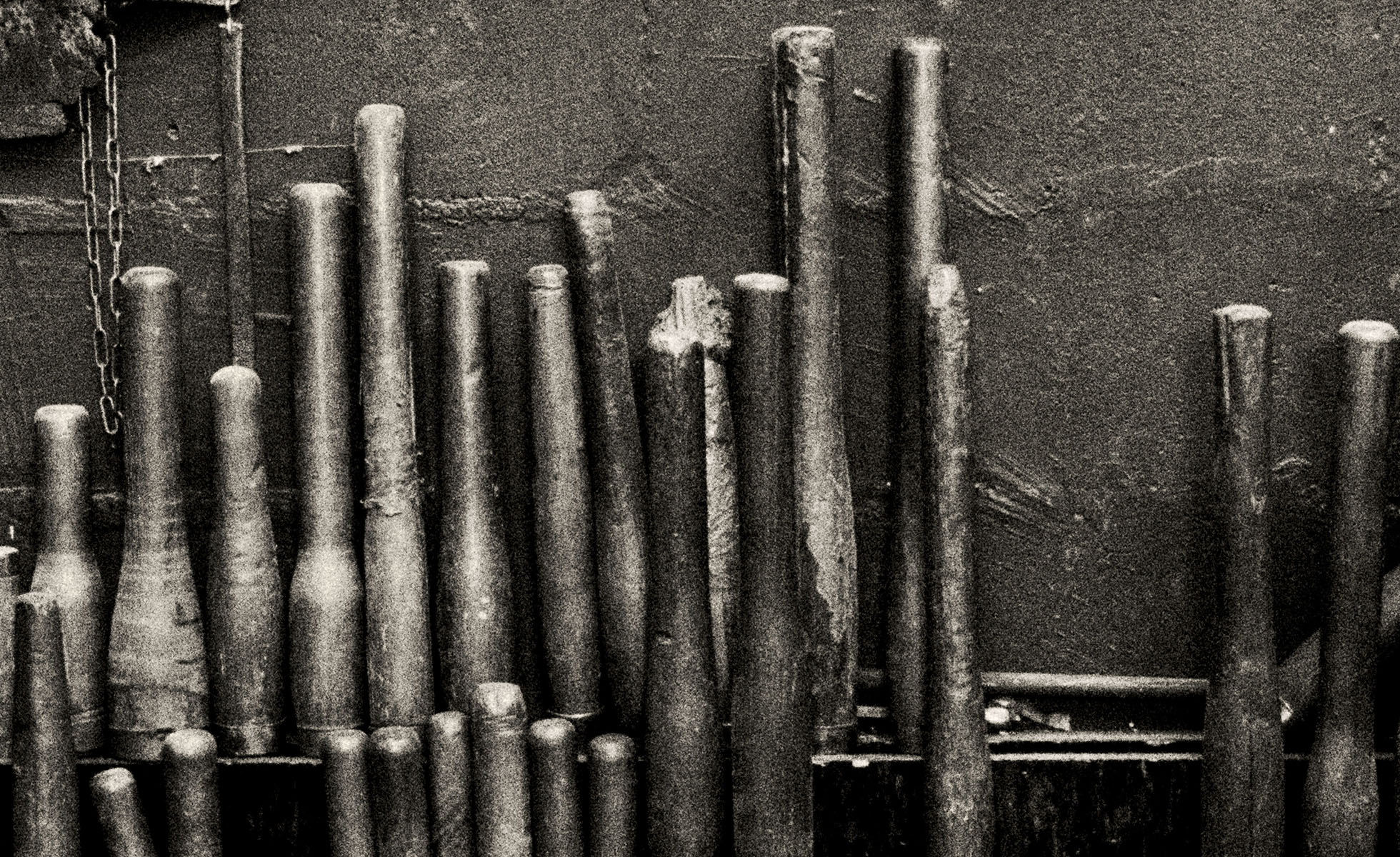 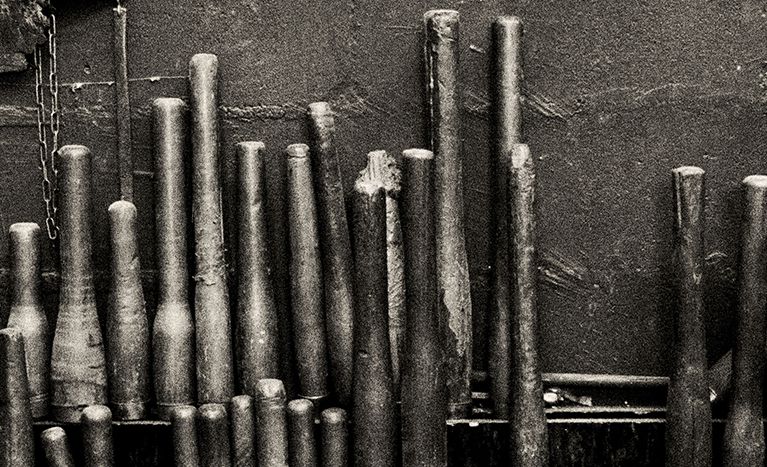 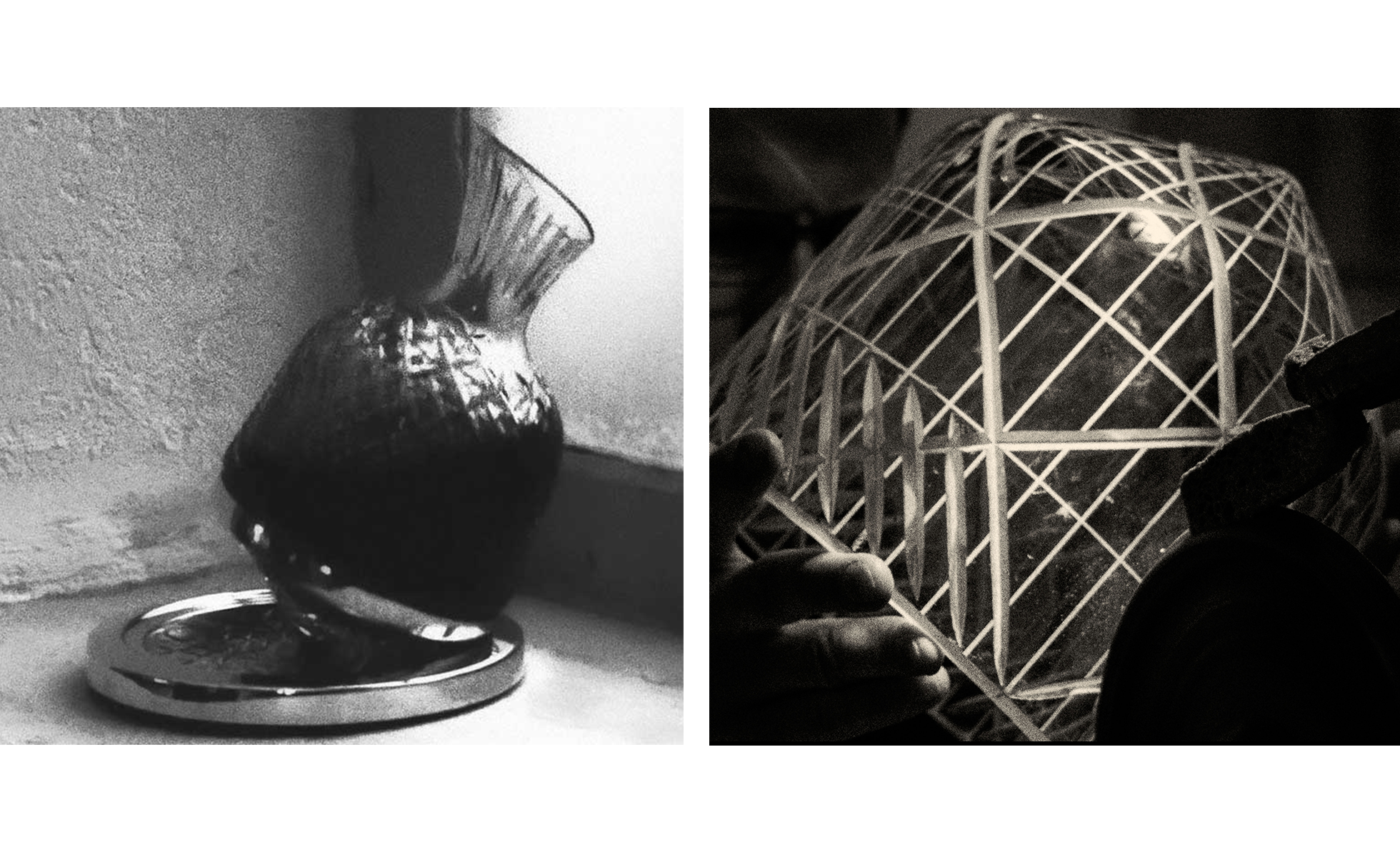 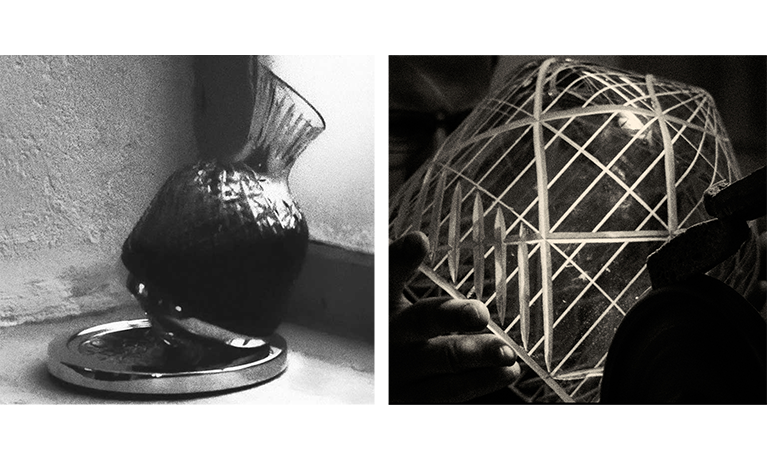 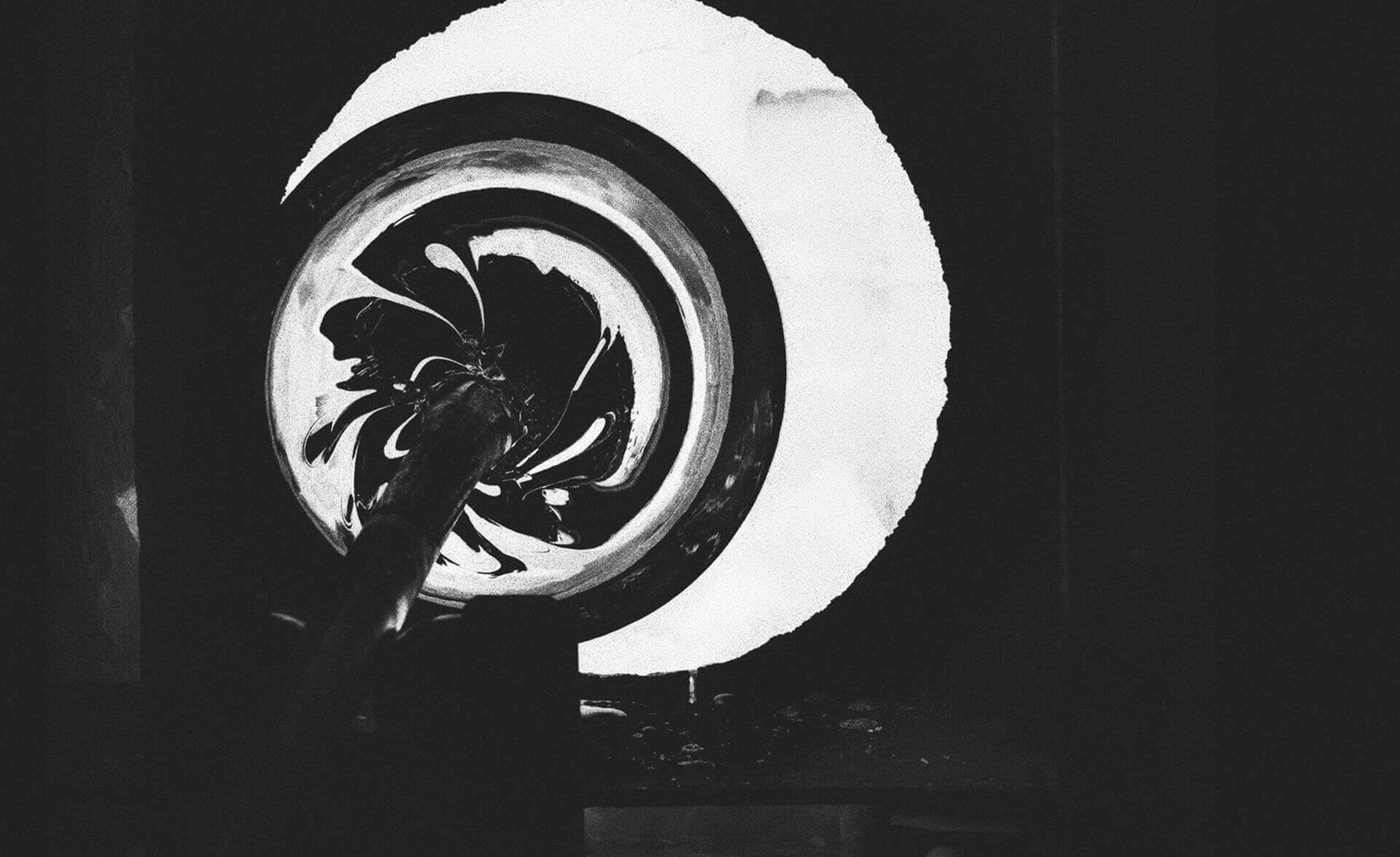 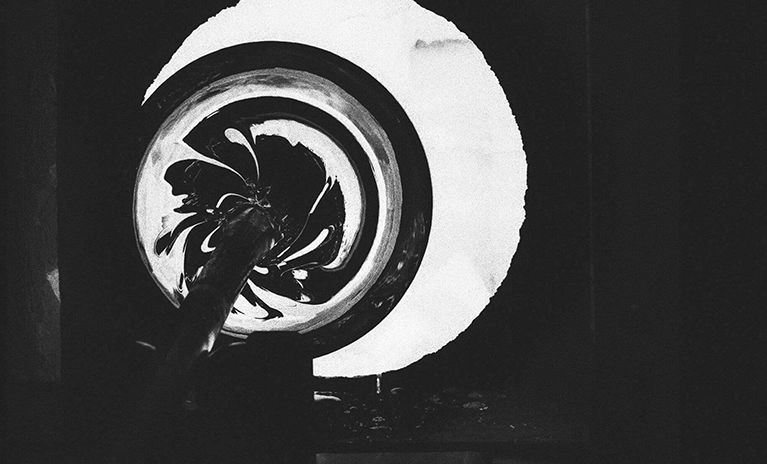 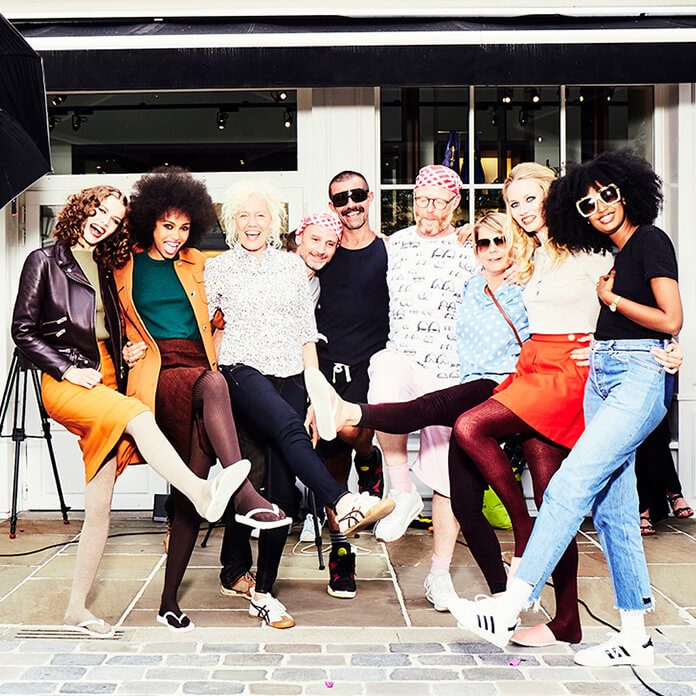 Closer look into the Value Retail Fall and Winter campaign by Linda Elander. 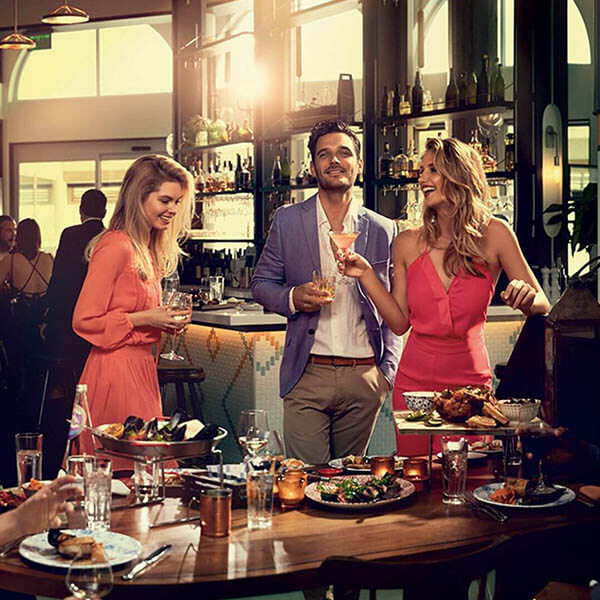